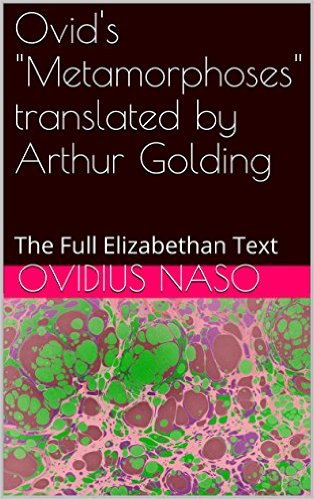 This famous translation of “The Metamorphoses” is the one that was read by William Shakespeare. Arthur Golding was the uncle of Edward DeVere, the seventeenth earl of Oxford, which many believe was the true identity of Shakespeare, and many of Shakespeare’s stories and plots are taken from this book. The poet Ezra Pound called Golding’s translation of Ovid “the most beautiful book in the English language.” Certainly the poetry of it is lush, lively, ornate, and far more Elizabethan than Roman. If you love vivid imagery and melodious poetry you will love this book. 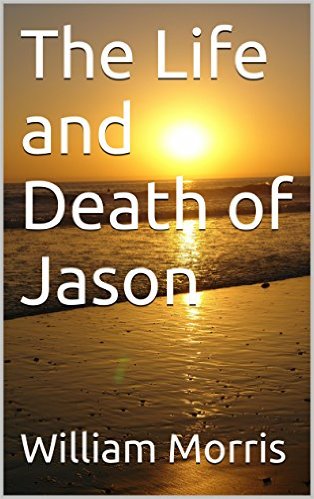 The Life and Death of Jason

“The Life and Death of Jason” is an epic poem by the artist and writer William Morris. When it first came out in 1867 it was extremely popular and received many glowing critical reviews. This kindle book has a navigable table of contents containing all 17 books of the poem and 4 critical essays by various authors, the Henry James review included.

This is a poem that was loved by such notables as Jorge Luis Borges, Algernon Swiinburne, and Henry James. It is a masterpiece and has been compared to the Odyssey of Homer.

Come sail with the heroes of the ship called Argo who go to seek the Golden Fleece and who find much more than they bargained for, including the dangerous and mysterious witch Medea. 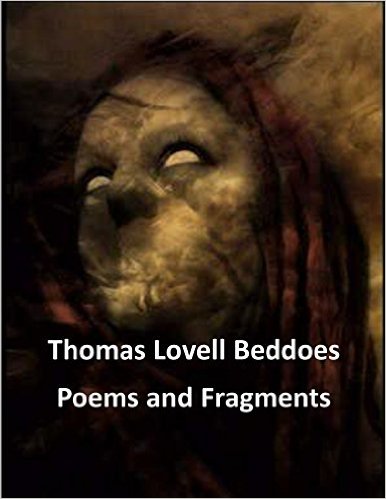 Thomas Beddoes was a poet and playwright of the 19th century who is most famous for his play “Death’s Jestbook.” His poetry is vivid, highly imaginative, well-wrought, and generally of a sensitive, delicate, and often morbid turn of mind. He has had a great influence on many writers more famous than he. 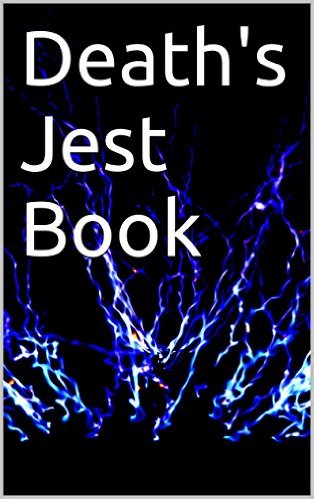 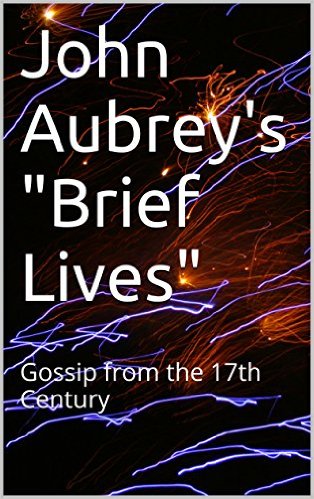 Gossip from the 17th Century

John Aubrey (12 March 1626 – 7 June 1697), was an English antiquary, natural philosopher and writer. He is perhaps best known as the author of the Brief Lives, his collection of short biographical pieces. He was a pioneer archaeologist, who recorded (often for the first time) numerous megalithic and other field monuments in southern England, and who is particularly noted as the discoverer of the Avebury henge monument. The Aubrey holes at Stonehenge are named after him, although there is considerable doubt as to whether the holes that he observed are those that currently bear the name. He was also a pioneer folklorist, collecting together a miscellany of material on customs, traditions and beliefs under the title “Remaines of Gentilisme and Judaisme”. He set out to compile county histories of both Wiltshire and Surrey, although both projects remained unfinished. His “Interpretation of Villare Anglicanum” (also unfinished) was the first attempt to compile a full-length study of English place-names. He had wider interests in applied mathematics and astronomy, and was friendly with many of the greatest scientists of the day.

For much of the 19th and 20th centuries, thanks largely to the popularity of “Brief Lives”, Aubrey was regarded as little more than an entertaining but quirky, eccentric and credulous gossip. Only in the 1970’s did the full breadth and innovation of his scholarship begin to be more widely appreciated. He published little in his lifetime, and many of his most important manuscripts (for the most part preserved in the Bodleian Library) remain unpublished, or published only in partial and unsatisfactory form.

This kindle edition of Brief Lives contains 132 biographies and a navigable Table of Contents.